Elzinga starts up his own team for 2020 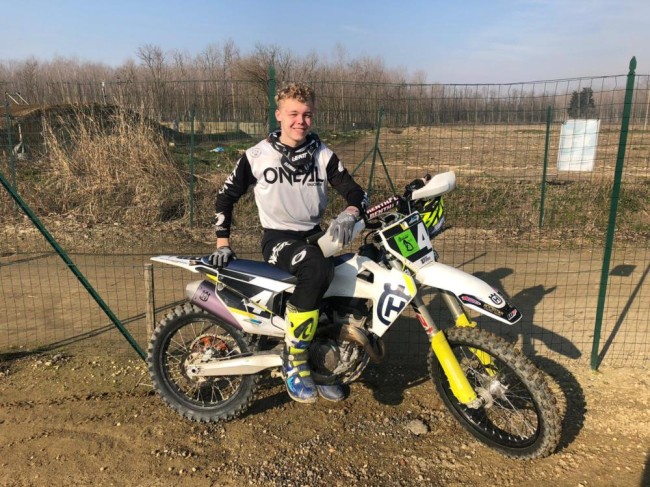 It’s all change for young Dutch talent, Rick Elzinga in 2020 as after a number of years with Yamaha machinery, Elzinga has decided to make the switch to Husqvarna for the season ahead.

Having had the support and been with the MJC Yamaha and SDM-Corse Yamaha teams in the past, Elzinga will start up his own private team for the 2020 season with the support of Motor Center Eibergen and MX Twente.

The 18 year old had some promising results in the EMX250 series last year and finished tenth in the championship. However, a big crash at the ONK Dutch Championship at Lierop put an end to his season and it remains to be seen when he’ll make a return to racing but the good news is that he is back on the bike.

For 2020, Elzinga will race the Dutch Masters of Motocross MX2, the ONK Dutch series, the ADAC series and selected EMX250 rounds depending on the budget.