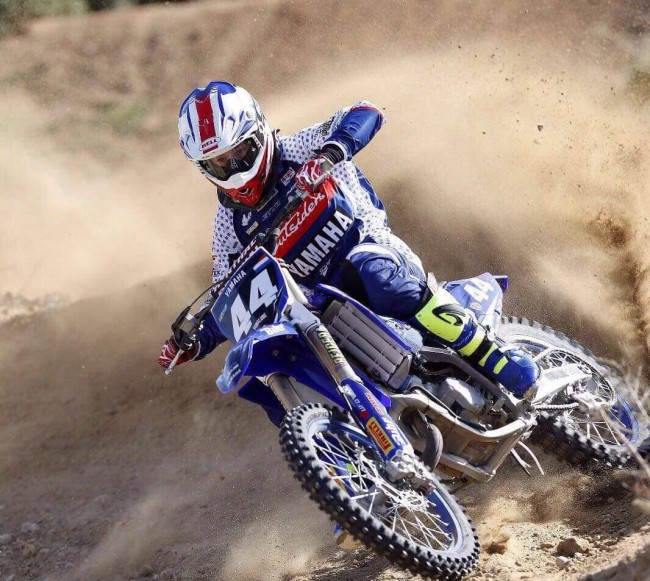 Elzinga showed some positive things during his rookie EMX250 year so will hope for even better results during the up and coming season.

The end of the season didn’t go to plan as Elzinga picked up an injury but hopes to be back on the bike in two months if everything goes well with his recovery.

“I think some might be wondering where I’m going in 2020 but I can’t tell yet, I’ll let you all know soon. But as you know I won’t be riding for Yamaha Europe anymore.
I’ve been riding for @yamaharacingcomofficial @alexandrekowalski , @eggenserik for 4 years now and it was incredible to go to the races with @team_yamaha_europe_mjc_ @loic_mjc and @sdm_corse_official @ft_tog , @marchese960 as I have learned a lot and made a lot of progress in my years with them being under their guidance”, Elzinga stated.