Dylan Walsh: Currently no ride for 2020 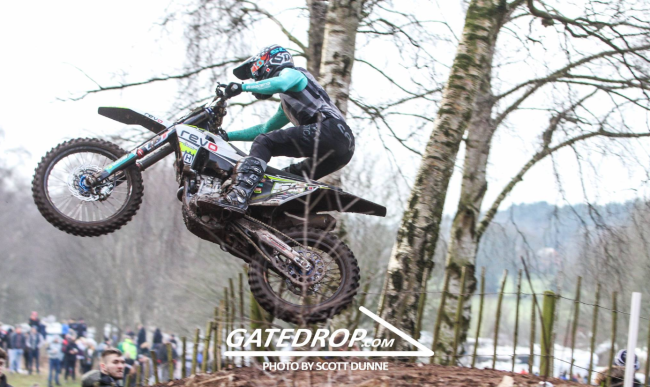 Dylan Walsh had his rookie year in the MX2 World Championship this year and overall had a pretty good season after winning the MX2 Maxxis British Championship title.

In the MX2 World Championship, Walsh ended up twenty-second in the series but missed a number of rounds due to injuries and his team not contesting every fly away race.

The Revo Husqvarna team have decided to close their doors which has left Walsh and his team mate, Alvin Ostlund without a ride.

Ostlund has just announced that he’s signed with the Assomotor Honda team for the 2020 season.

With regards to Walsh, he was in talks with Factory Gas Gas but it’s thought they’ve decided to go in another direction (announcement expected soon).

Walsh did confirm to us he has got options to race the British Championship and even has offers from Australia but currently doesn’t have anything concrete for the MX2 World Championship which is what he wants.