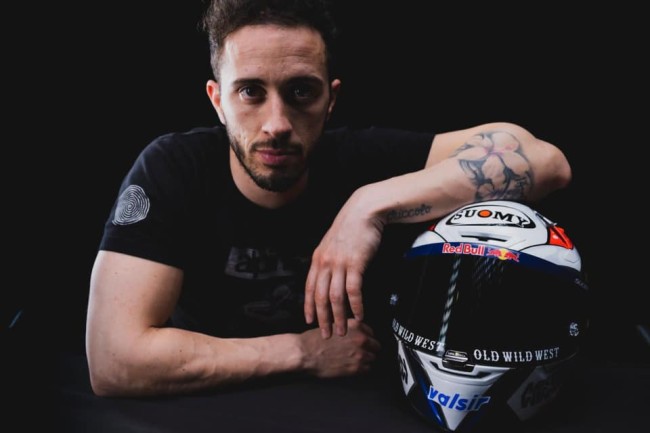 MotoGP star, Andrea Dovizioso has a decision to make for the 2021 season as his contract with Ducati expires and he’s still yet to decide if he’ll stay in the MotoGP paddock. The Italian has expressed an interest in racing Motocross when he hangs up his MotoGP boots – it remains to be seen if that will be as soon as 2021.

“I have various projects in my mind, but I’m more oriented towards Motocross because I can’t race in those disciplines now”, Dovizioso stated.

The Italian also isn’t ruling out car racing in the future. “I’d like to try to experience 4 wheels. There are cars that give an adrenaline rush close to that of motorcycles, such as rally and rally cross. Last year I raced in a DTM in Misano, it was tough but I had fun”.

After MotoGP, many riders step down to the World Superbikes Championship but Dovizioso has stated even though it’s a good championship that the move doesn’t interest him.

We will have to wait and see what the future holds for Dovizioso but if he does decide that 2020 will be the end of his MotoGP career, there seems to be a good chance we’ll see him in the Motocross world. It’s hard to know what level he’d be racing at – perhaps the Italian Championship would be a good starting point for him.

Here’s a clip of him on a Motocross bike: