Does the new MXGP calendar favour Herlings and Geerts? 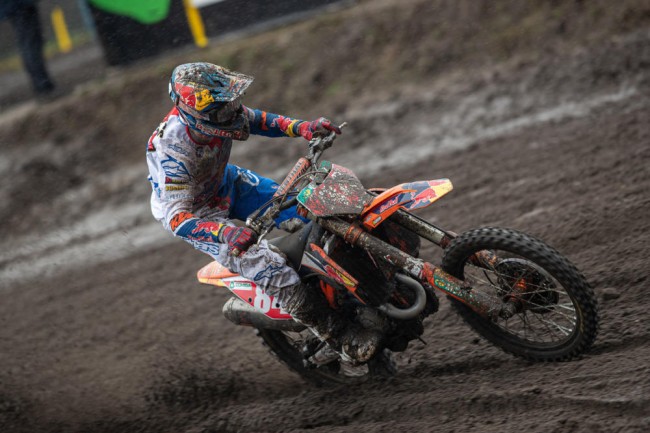 Infront Moto Racing recently released the new 2020 calendar and it’s quite a bit different than first planned but there’s no real surprises there with everything that has gone on in the World recently. Organising the calendar has been a real challenge but the good news is that MXGP will be back on the 8th and 9th of August in Latvia at the Kegums track.

One thing Infront have introduced into the new calendar are double and/or triple GP’s at the same track – this is in order to help the teams financially so they aren’t travelling as much as usual. I think it’s a good idea during these strange times as it should really help the teams and it’s also good for the fans as there’s still going to be plenty of GP’s left. There’s two triple GP’s on the calendar in Kegums and Lommel with the double GP taking place at Faenza.

With six rounds out of the fifteenth rounds left being in the sand, when we think about the championships, does this favour the likes of Jeffrey Herlings and Jago Geerts? You’d probably have to say yes but it’s worth pointing out that there’s not usually this amount of sand GP’s and they’ve never complained about racing the number of hard pack tracks they’d have too in the past. Also, in October it’s a good idea to run sand GP’s, hard pack in Europe at that time of the year could be dodgy with the weather. 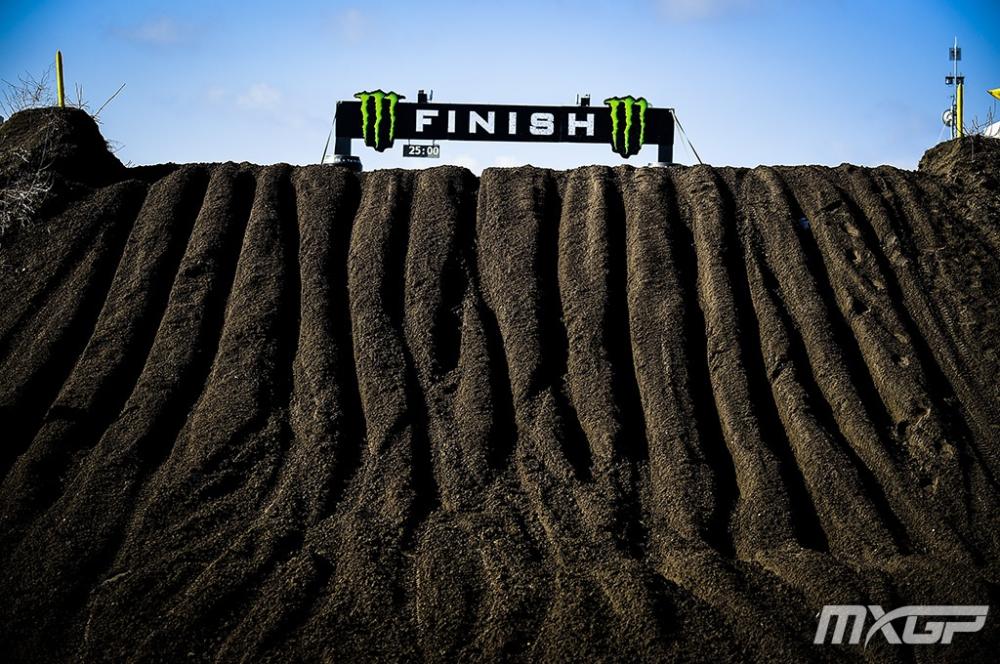 The sand at Valkenswaard, plenty more challenges like this ahead for the riders. Pic: Infront Moto Racing

Tim Gajser who’s tipped to be Jeffrey Herlings biggest title threat admitted he was surprised by the new calendar. “I was really surprised to see the new calendar, especially to do three races in Kegums and also three races in Lommel, in the deep sand. It is how it is though, so I know I need to work hard in the deep sand between now and then and try to get as ready as possible. I’m just looking forward to going racing again after such a long break. I miss the races, the weekends at the race tracks so I’m excited to get back to it”, Gajser stated in a Honda press release.

There’s no doubt that Herlings is an animal in the sand and probably the fastest rider we’ve ever seen in the sand so Gajser has hit work cut out at the sand GP’s but if he can finish second or third in the sand and then beat Herlings at his favoured hard pack tracks then it should be relatively close – it’s easier said than done though but with Herlings new approach to racing this year anything can happen.

The sand GP’s also benefit Spanish sensation Jorge Prado and Antonio Cairoli. The Factory KTM riders put plenty of laps in at Lommel and impress anything they race there, when Prado is fully fit it won’t be a surprise to see him stand on the top step of that podium, he always puts himself in good positions with superb starts. Antonio Cairoli might be 34 years old but you still can’t rule him out, he’s not only incredibly fast but he’s such a smart rider.

In terms of the MX2 World Championship battle, Jago Geerts was well pleased when he seen the amount of sand on the new calendar. “On a personal point of view the calendar looks great with three Grand Prix in Kegums and three in Lommel, two of my favourite tracks”, Geerts stated in a Yamaha press release. 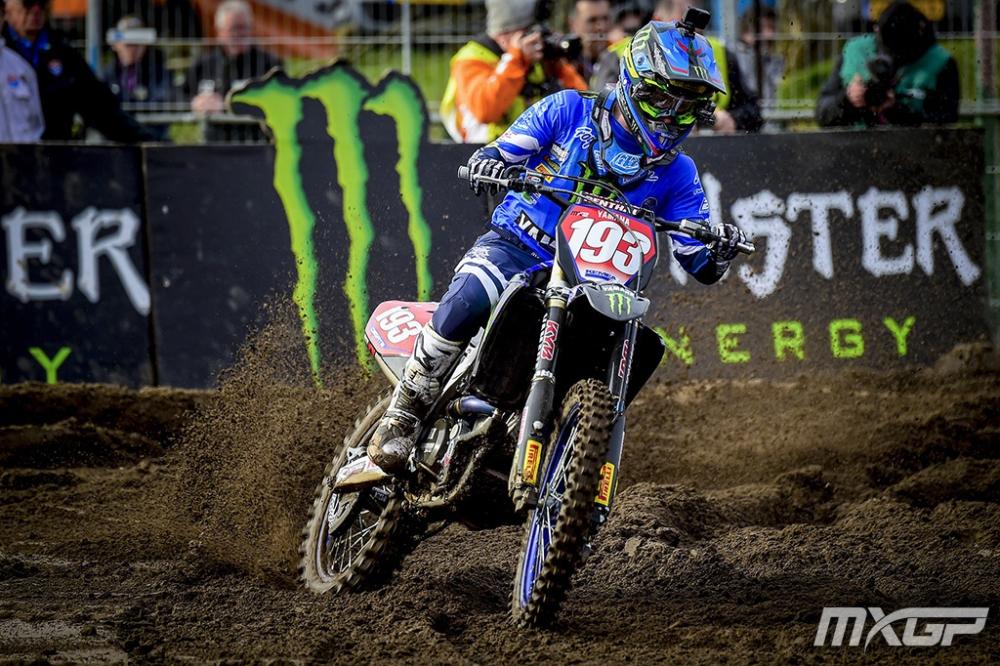 Anyone that was at the Lommel GP the past two years and paying close attention will know Geerts was every bit as fast as Prado but his starts just let him down at those weekends. The Belgian’s starts have improved this year but at Valkenswaard he crashed and came back from nearly a full lap behind up the whole way to seventh. Despite his amazing riding he needs to cut out those mistakes and improve his starts, that’s a GP he should have won but Vialle now has the red plate.

With Vialle, sand might not be his favourite condition but the progress he’s made the last year working with Joel Smets has been refreshing. We know what to expect from Vialle, a good start and a very good pace so don’t discount him out of the title chase.

Both Ben Watson and Thomas Kjer Olsen weren’t 100% fit at the opening rounds of the MX2 World Championship rounds but the break came at a good time for the pair. We should see them at their best when racing returns and both like the sand so they shouldn’t be far off the front. If TKO can fix up his starts there’s no reason why he can’t win a lot of GP’s to force his way into the championship battle.

With less than a month until the Motocross World Championships return – we can’t wait for the gate to drop again, it has everything to be an exciting season in both classes.