Dik Wikselaar on the possibility of a Dutch GP at Arnhem 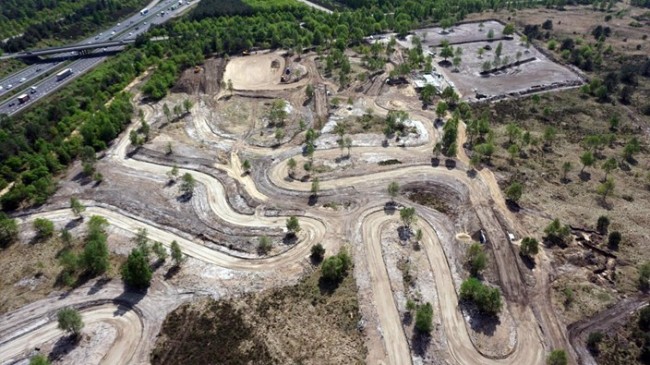 The MXGP of Netherlands has been run at Valkenswaard for a number of years but the future of the Valkenswaard track is in danger. It means the Dutch round of MXGP might have to move as soon as next year.

Dik Wikselaar who owns the Arnhem track has been working hard to improve things and there’s been some talk of a round of MXGP taking place there in the future, there’s even been rumours that there could be another Dutch GP in 2020 when the season resumes. Infront Moto Racing are expected to confirm the calendar next week.

“I would find that (holding a GP) really nice, yes. I don’t deal with Infront on that, that is the job of a good friend of mine. I don’t need that (a GP), but if it happens and it could then why not? For Dutch motocross it would be good if it is here, right in the middle of the country, a good circuit. Close to a big city like Arnhem. We have a really good relationship with the local government (Province Gelderland) and also Arnhem, and also with people who are at the top of organising things. That is important to have good relationships with these people, but that is important in life, not just for motocross”, Wikselaar told Geoff Meyer from MXLarge.com.

It remains to be seen if the track at Arnhem will be the future location for the MXGP of the Netherlands but watch this space.