Dean Wilson considered stepping away from the sport! 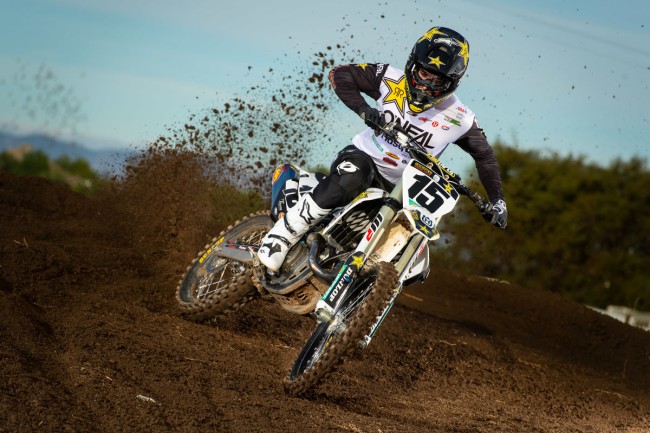 Dean Wilson has revealed that after his big injury last year that he was considering stepping away from the sport and even told people close to him that his racing career was over!

Thankfully the Brit has had a change of heart and will be back – at A1!

Wilson will be hoping to stay fully fit this year and show his true potential on the 450cc.

I took 2 1/2 Months off the IG and we are back. I will go into more of that at a later time but sometimes you need to just disconnect and work on yourself mentally, physical and even spiritually… Atleast I did. I have been on the bike for 2 weeks and to even think that I will line up at A1 is an accomplishment in itself. This injury has been so gnarly in so many aspects. I told my close people when I got injured that this was it. Enough was enough and I was done. But also this was the worst pain of my life… As a few days went by and things had calmed down I felt I would be leaving something on the table if I just quit and walked away. So after an insane amount of PT/Gym/training and eating the best I could. I’m lining up at A1. I’m a little behind everybody so I need to give myself a few rounds to get stronger so be patient with me. But I get paid to race and that’s what I’m going to do. I have the best team and sponsors and fans behind me. I want to personally thank my sponsors for giving me my space and my own time to work on myself the past couple months. SEE YOU AT A1!!