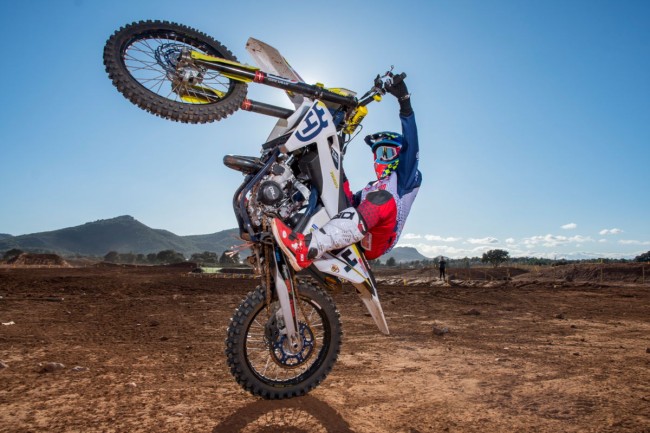 Kay de Wolf is one rider with bags of talent and enjoyed his rookie season in the EMX125 series this year finishing sixth in the championship meaning he was the best placed rookie.

We heard earlier in the season that the young Dutch talent might make the jump up to the EMX250 next season.

Paul Malin give away the biggest indication yet that de Wolf will race the EMX250 series as whilst commentating on the EMX125 race in Sweden, he said he’d spoken to Rasmus Jørgensen who confirmed he will step up to race EMX250 in 2020.

De Wolf is one rider that has so much potential for the future and he has no much talent it shouldn’t take him long to run at the front in the EMX250 series.

It’s still not official but we will bring you the news as and when it is.