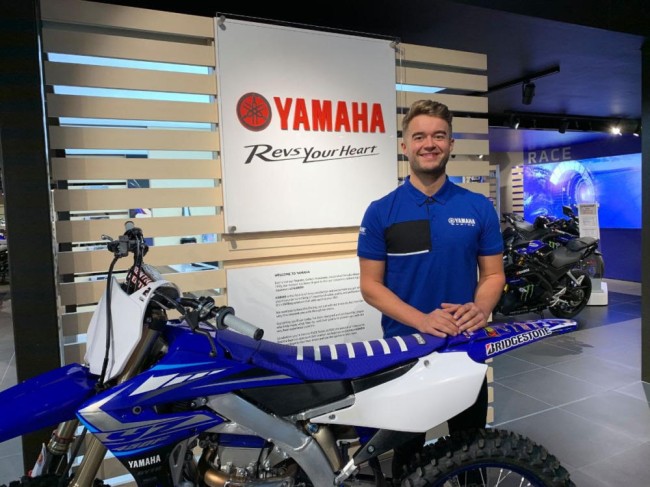 With only five days to go to the third running of the ‘Rock it til Sundown Summer MX Classic’, organising club ‘Steel Hawk Motorcycle Club’ are pleased to announce that Crescent Motorcycles of Verwood have come on board as a sponsorship partner of the event.

Crescent’s Team Principle Paul Denning, a keen motocross rider himself, believes it’s an event his company would be foolish not to be involved in. “It’s a fantastic event, and it’s local for us, so it’s a no brainer to be involved” says the Paul. “I try to get out and ride motocross whenever can in-between running the our World Suberbike Team and I still love being at motocross races. The motocross side of our business is very important to us so to be associated with a well organised and fun regional event is great for us. The guys at Steel Hawk MMC have outlined their plans to us going forward and they’ve got some good stuff planned, so we’re happy to continue to be involved. Hopefully our man Jake Shipton can go one better this time after being runner up last year, but even if he doesn’t it’s important to us to be involved with Rock it til Sundown and put something back into the sport.”

Steel Hawk’s Jeff Perrett is also a happy chap with Crescent confirming their involvement, saying; “I’m made up Paul and Crescent are involved. We go back quite a way from when we used to go circuit training together… I know, I know, it’s hard to believe that I used to train! To be fair, I used to go to check out the women more than actually train, but anyway…that was then. To have such a professional, local company involved with our event is brilliant. We’re trying to raise the bar and put on events that potentially will draw a few more people into the sport, so to have one of the regions biggest motorcycle shops involved is good for everyone. My first ever mx bike was from Roger Barratt, the regional Yamaha dealer at the time back in 1981, so it would be cool to think someone went to Crescent’s and bought their first bike after coming to one of our events in the future or seeing the videos from this years event. Hopefully we’ll be able to build on the relationship with Paul and Crescent and keep improving and growing our events.”