Covington back in MXGP – fresh start 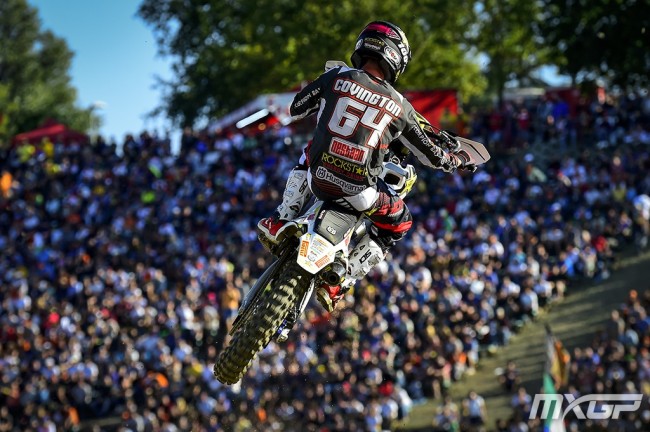 Thomas Covington is coming back to MXGP but this time will race in the premier class after a nightmare year Stateside.

The young American will ride for Gebben Yamaha in MXGP and is excited to be back in the world championship after an aborted season in the USA that went from bad to worse. A tough supercross season with injury was followed up by Covington getting Epstein Barr leaving him with no energy and destroying his chances of showing the US fans how fast he was outdoors.

But now Covington is looking towards the future and focusing on the motocross world championship again: “I’m super excited to be coming back to MXGP for the 2020 season. Especially with a great team like Gebben Van Venrooy with the support from Yamaha. I’m looking forward to a fresh start to show what I can do in the premier class.”

In what will be a stacked field it will be interesting to see if the American can rediscover the form that saw him be a podium man in MX2 after a rough 2019 season.