Chad Reed to fill in at Factory KTM? 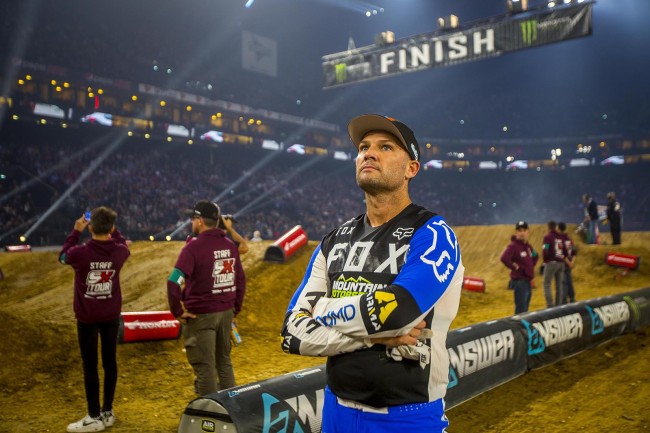 It was announced yesterday that Marvin Musquin will miss the entire 2020 AMA Supercross season after undergoing knee surgery. With Musquin out, it leaves the Red Bull Factory KTM team with reigning Supercross champion Cooper Webb.

The factory team will be looking to draft in a replacement rider for the AMA Supercross season.According to well respected journalist, Steve Matthes, the word on the street is that Chad Reed could be testing the bike with the option of being the fill in rider for the fast approaching season.

With Reed recently announcing that the 2020 season will be his last before he hangs up his boots, it will be a nice way for him to finish his career – as a factory rider.

Another rider the team could consider is thought to be Martin Davalos.

That’s the word. CR might be testing the bike RT @kevinLangan: @pulpmx Reed to KTM? Musquin our for 2020 SX