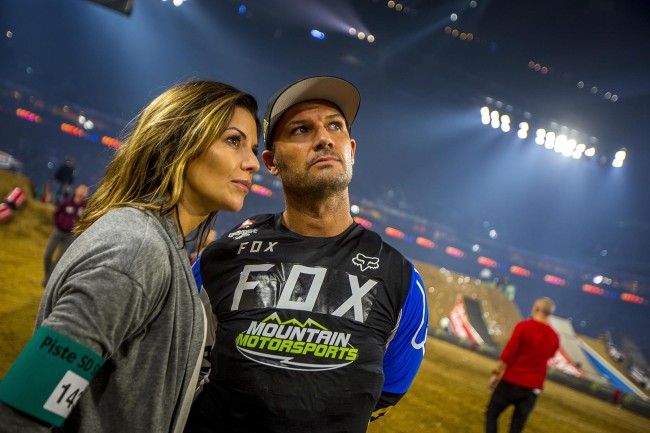 Chad Reed has confirmed that the 2020 season will be his final season as he’ll hang his boots up at the end of the year.

The Aussie SX specialist has had a great career and there had been doubts if he’d be able to race the AMA Supercross championship for the upcoming season but it’s thought that he’ll get support from Mountain Motorsports.

Anaheim 1 will be his 250th start at a Supercross race which is quite remarkable!

“The goal is to go racing. I feel confident that we will make it work… Sponsors and how we look is all a moving target. I’m excited. 2020 will be my final season, so it is a big one. I am excited”, Reed stated.