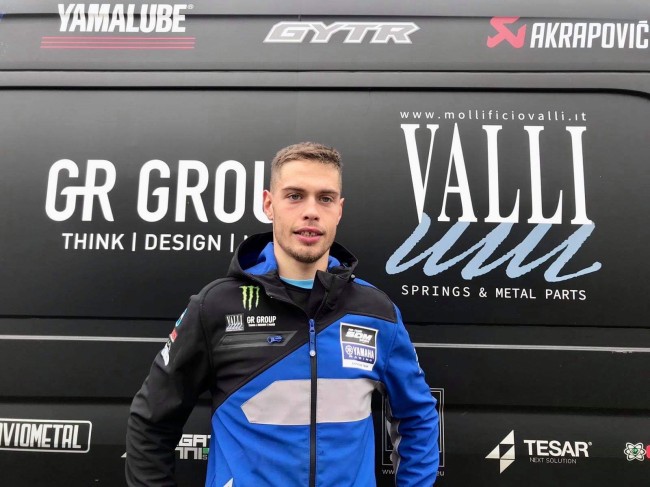 One of the riders forced to move out of the MX2 World Championship in 2020 is Italian, Michele Cervellin.

The Italian spent the past two years with the SM-Action Yamaha team and had an option to stay with the team for his rookie MXGP season. However, Cervellin is on the move for the season ahead.

The SDM-Corse Yamaha team who focused on the EMX250 series in the past are going a different direction next season as they’ll concentrate on the World Championships.

The team have already confirmed Ruben Fernandez for the MX2 World Championship and they’ve now confirmed the signing of Cervellin to contest MXGP.

Cervellin will hope to learn as much during his rookie year on the 450cc. The good news is that he’ll contest the full series and not just the European rounds.