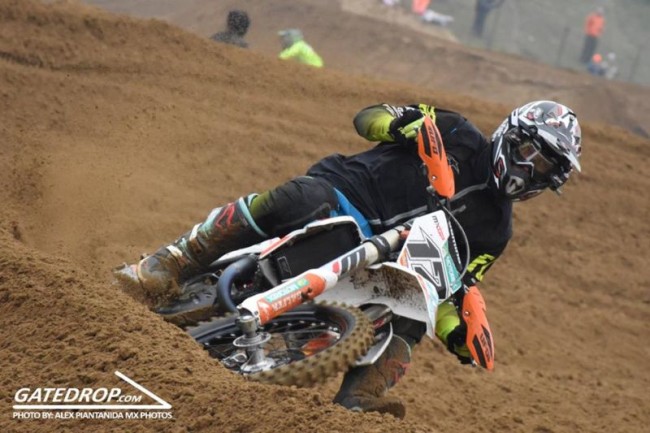 The Spaniard has announced that he’s signed with Czech team, JD 191 KTM Racing for the 2019 season.

The Czech team who usually only contest the European rounds of the series but have decided to make a big jump for 2019 and will contest all twenty rounds which is a bonus for Butron.

Butron will join Richard Sikyna awning the awning as well as Petr Polak who are MX2 riders.

The Spaniard confirmed the news on social media: