British Championship: Rounds two and three not going ahead as planned 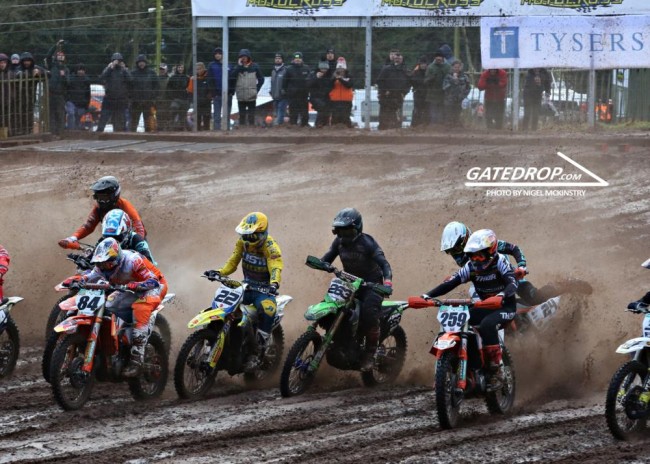 Following the recent COVID-19 outbreak that has halted sporting events across the world, those at the ACU British Motocross Championship can announce that rounds two and three of the 2020 MXGB campaign are not going to go ahead as planned.

The decision to not head to the historic circuits of Hawkstone Park and Lyng over the next month has been made with the health of everyone taken into account. The safety of the competitors, team personnel, fans and everyone at the track is of paramount importance. Not putting more pressure on the NHS, at a difficult time, was also considered when making this decision.

The next scheduled race on the 2020 ACU British Motocross Championship calendar, Foxhill on the 3rd May, is going to go ahead at the time of writing. The status of this event will be assessed on an ongoing basis and will of course be subject to change from the advice and guidance or the organising bodies or any additional restrictions imposed by the UK Government.