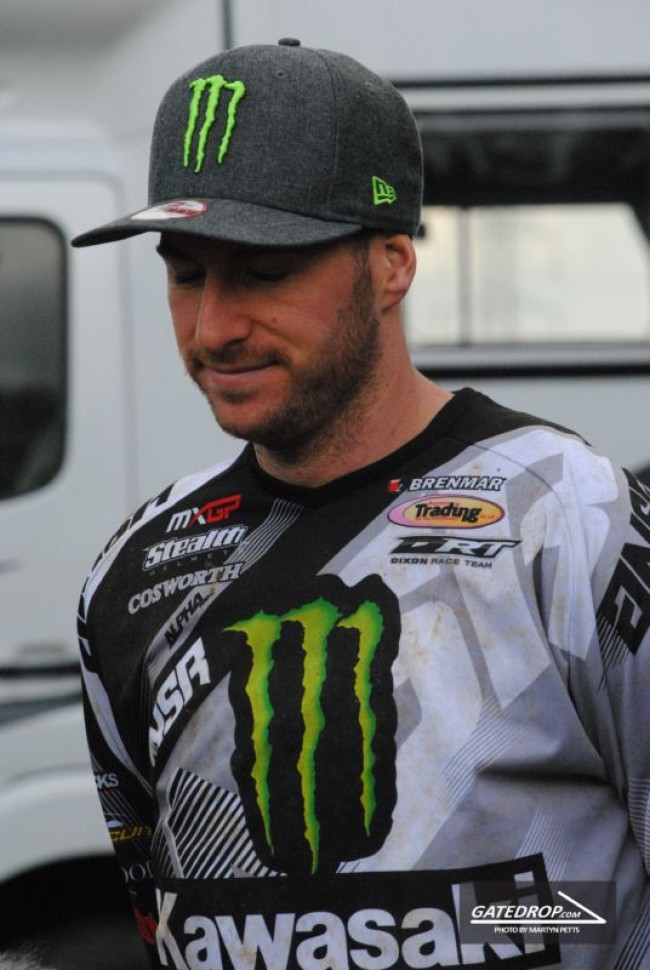 Tommy Searle ended up not competing in round eight of the MXGP World Championship after a mechanical issue during qualifying.

The team were unable to safely resolve the issue and the team decided it wouldn’t be worth the risk for the Brit to race.

The BOS Kawasaki team have now posted the following statement on social media:

“YES, Tommy wasn’t feeling comfortable on the track (23/17 in Free and Time practice, 17 best lap time in Qualification)
YES, his mechanic was sick and wasn’t able to take the plane for Russia
YES, BOS Factory sent one engineer instead, to do the job
YES, the gear box broke. It’s rare on a 450KxF but it did happen
YES, the engines are only doing 2 races, so the gear box was only 3h old
YES, the bike was already ready to race in the evening, of course, with a brand new spare engine on it
YES, Tommy decided to not race, cause of the 4 mechanical problems he had in the last 2 months
YES, it was not fair, when you know that any of the mechanical problems was the team’s fault
YES, it was a Real/Deep/Strong/Productive discussion on the Monday-after between Tommy and the owner Olivier Bossard

NO, nobody in the team will give up
NO, the organization of a MXGP team is not peaceful or easy
NO, we won’t stop showing that a private team can help a rider to score some Top 10 in MxGP
NO, we won’t slow down but accelerate even more
NO, we don’t give a damn *** of the Internet haters (you know what we say about it)
NO, we don’t except some good comments from them when everything will run smoothly/perfectly in the future
NO, it’s wrong to say it’s 100% the fault of the team (it’s never 100% the rider’s fault too)
NO, we don’t accept the championship position of Tommy, and we’ll work to make him re-enter the Top 10
NO, Tommy doesn’t accept his championship position either and will work harder to bounce back where he belongs

See you all in LATVIA”

Tommy Searle has since voiced his response to the statement saying:

“Just to clarify I was told by the team because they could not determine the problem. Of course I will then not race knowing this!”