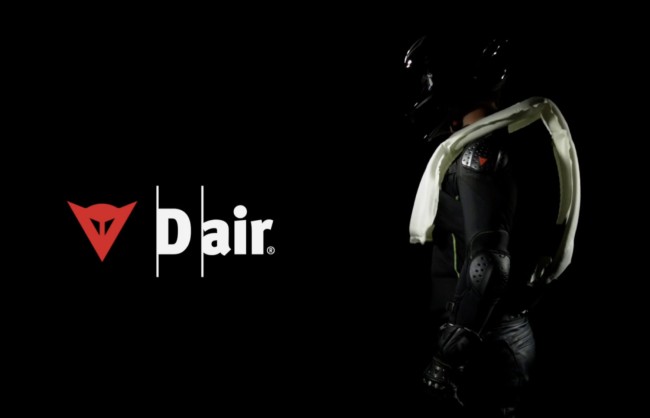 Dainese have won a big court case with Alpinestars after the judge ruled that Alpinestars had infringed on Dainese’s EU airbag patent with their product.

You can read the press release explaining the verdict below:

Munich, Germany, February 7 2019 – After a long judicial battle, the Munich Court of Appeals (following the Munich Court decision of First Instance I in August 2017) reached a final verdict that the Tech-Air™ Street airbag Vest (for road use) and Tech-Air™ Racing airbag Vest (for track use and road), manufactured and marketed by Alpinestars, infringe on Dainese’s European patent EP 2 412 257 B1.

The Munich Court of Appeal ruled in favor of Dainese regarding the core issues of the litigation, has issued the judicial order:

2) ordering Alpinestars to recall any such vests which Alpinestars has supplied since 1 July 2015 and which are still in the possession of commercial customers in Germany;

3) Compensating Dainese for all damages suffered due to the sale of the infringing vests in Germany since 1 July 2015.

This decision is a major victory for Dainese in an intensive patent litigation fight against Alpinestars in Italy, Germany, the UK and France.