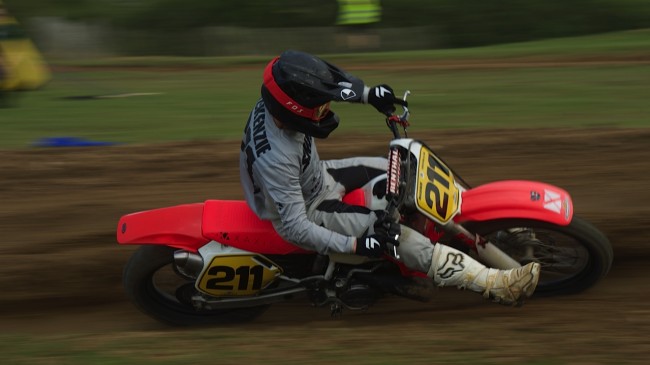 Billy MacKenzie won’t be racing at Hawkstone after all this weekend after getting badly injured in a crash preparing for the event.

MacKenzie, who had also been chosen to ride for team GB at the VMXDN, has broken five vertebrae as well as his ribs but amazingly drove himself to the hospital where he now awaits surgery.

The charismatic Scot will be a big miss to both events – get well soon Billy!