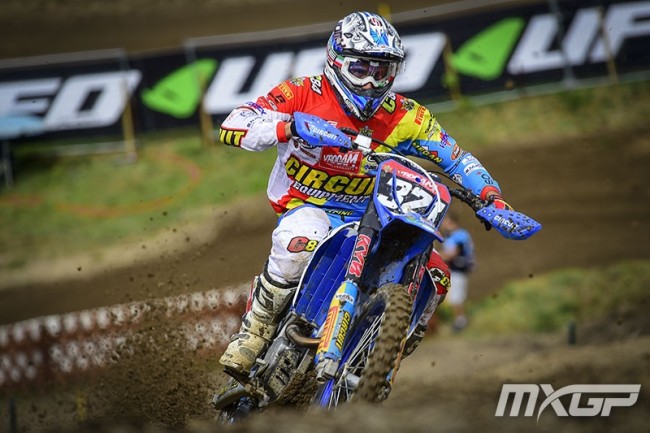 Team Ghidinelli Yamaha Racing driven by his manager Morris Ghidinelli, announced that he had extended the contract with Samuele Bernardini until the 2020 season.

In his debut season in the competitive MXGP class of the Motocross World Championship, the driver showed good driving qualities almost always hitting the points zone and demonstrating to the team that he could keep up with the riders on official bikes, instilling confidence in view of the next season.

Samuele has also shown immediately very competitive also in the Italian MX Prestige Championship. After having conquered three absolute second places in the first three rounds, Bernardini imposed himself in the last two rounds winning on the track of Malpensa and on the track of Ponte a Egola. Two very important victories that allowed him to take the Red Plate as leader of the MX1 Elite class. With a single round before the end of the season and about 350 points ahead of the second in the championship standings, Samuele has all the credentials to make the 2019 title of the most prestigious motocross championship on Italian territory his own.