Ben Watson IN for oversea GP’s! 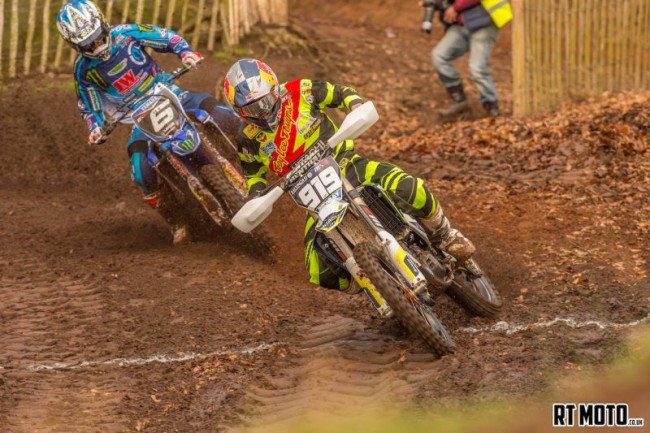 Ben Watson will now be heading to Qatar after all! His team, Hitachi Husqvarna where not going to contest the first oversea GP’s. However, Ben has now got a sponsorship deal from Contract Furniture Group to allow him to head to the line. It is great to see Ben will be able to head to those rounds as his talent would certainly have been wasted at home.

Ben had a great start at Qatar last year running third before he crashed! Without that crash the season could have turned out so much different. Ben, now more experienced could be one to watch in the MX2 class for 2016. It will be interesting to see Ben and Adam Sterry battling in the class!

Ben wrote on his Instagram page “I can’t thank contract furniture group enough for the opportunity they are giving me, I’ll be heading to, Qatar, thailand, Argentina and Mexico for the first rounds of the World Championship! It wouldn’t of been possible without the support from them. THANK YOU!”