Barr update after crash at Lyng 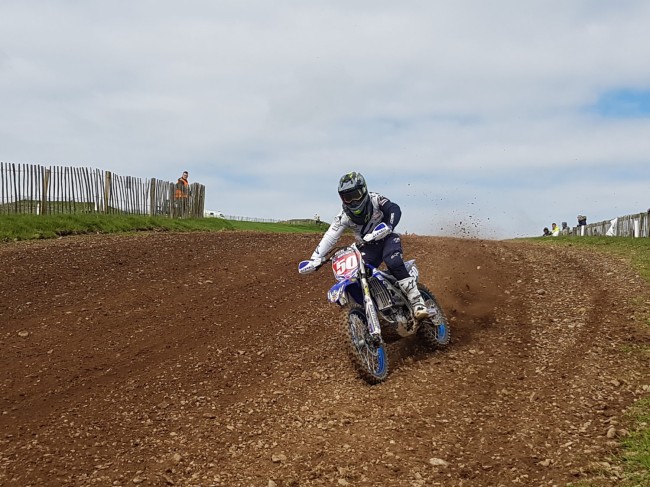 Martin Barr took a second place in his class in race one at Lyng but the second moto didn’t go so good after he was involved in a big pile-up and was unable to continue.

Barr says he is, “ stiff and sore,” but fortunately has no broken bones and, with championship rival Josh Gilbert also suffering a DNF after getting caught up in the same crash, Barr still leads the MX2 !X Nationals series by three points.