Anstie on 2020 MXoN: I’d never turn down the chance to represent my country 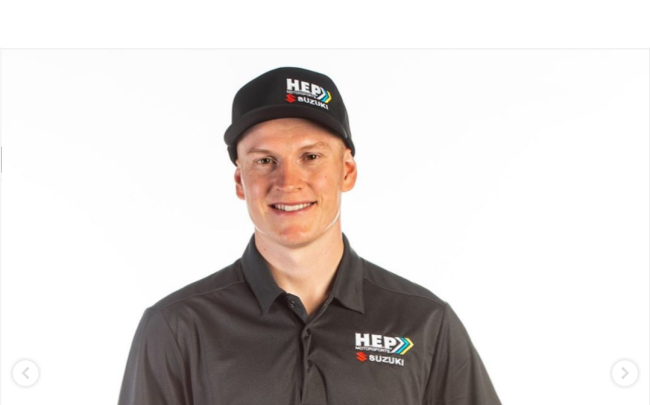 There’s a lot of uncertainly in the sport at the moment with the Coronavirus outbreak lots of races have had to be postponed and some races might still have to be cancelled. However, Max Anstie is still keen to race the Motocross Des Nations this year at Ernee – if given the opportunity to do so.

This year was all change for Anstie after many years in the GP paddock he decided to go back to the AMA paddock and race Supercross. After an old injury flared up, the Brit thought his Supercross season was over but with it likely to resume in September and October, Anstie will end up behind the Supercross starting gate after all. When the Nationals kicks off, there’s no reason why Anstie can’t be a front runner in the outdoors.

Even though he’s in America this year, Anstie is still keen to contest the Motocross Des Nations – a race he has good memories at especially his home event at Matterley Basin when he went 1-1 in 2017. The Brit says he’d never turn down the chance to represent Great Britain. Whether or not with the Supercross season set to finish up in October will change anything remains to be seen.

“I’ve had a lot of fans and people on social media ask me about the 2020 Motocross Des Nations, whether it’s even possible with me being out here (USA) now.  I do really want to say that the HEP Suzuki team are really committed to me and they straight up said they’d support me if the opportunity came up to go and race the Motocross Des Nations in Ernee. Obviously I’ve had great memories of the Motocross Des Nations. 2017 being the best one at home at Matterley Basin but 2018 in RedBud was also awesome. Unfortunately, I had to miss it last year in Assen but if the opportunity came up and the team were 100% behind me with it, it would be awesome for them and awesome for me to be able to represent my country, I’d never turn that down”, Anstie told the guys at MXVice.