Anstie heading back to the States? 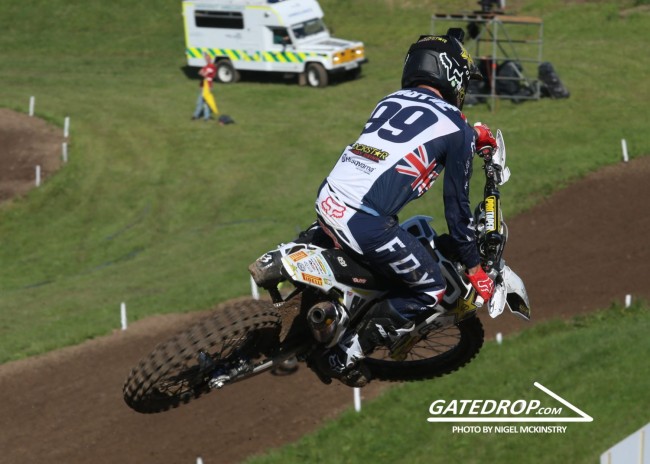 Max Anstie says he is struggling to find a ride in MXGP and might be forced to go back to the 250 class in the USA.

“There doesn’t seem to anything in Europe for me. Up until a few weeks ago I thought I was going to stay where I’m at. I’ve been really close with a few (GP) teams but then they say they don’t have the material or budget,” Anstie said to David Bulmer in a revealing interview on Vital MX.

“I’ve been looking at going to America in the 250 class,” admitted Anstie who says all the 450 rides there are gone too.

The development is surprising given that Anstie is back on podium form since his early season injury stuggles and is still only 25 years old with plenty left in the tank.

You can listen to the full interview here.

It is proving a big problem in MXGP with Jeremy Van Horebeek another top ten rider without a ride in 2019 as well as another Brit, Shaun Simpson.

Youthstream are at risk of losing two of their top ten riders in one season and it can’t be a positive thing for promoters or the series to see top riders exiting the series due to a lack of teams able to support them.