Anderson: I miss racing so much already 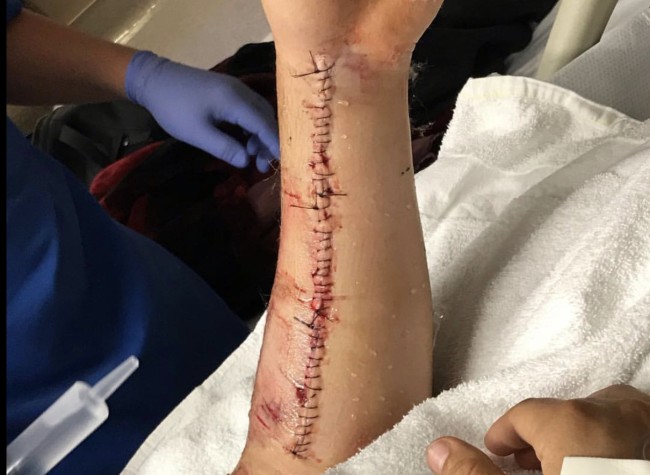 Jason Anderson has posted pretty graphic pictures of his arm after surgery and says he already misses racing, “so much.”

Last year’s supercross champ never really got into the hunt this season with a couple of puzzling below par races before a big crash at the practice track left him with a broken arm.

Anderson is slated to be back by outdoors and might even make it back before the end of the supercross season.