AMA Nationals pushed back until July 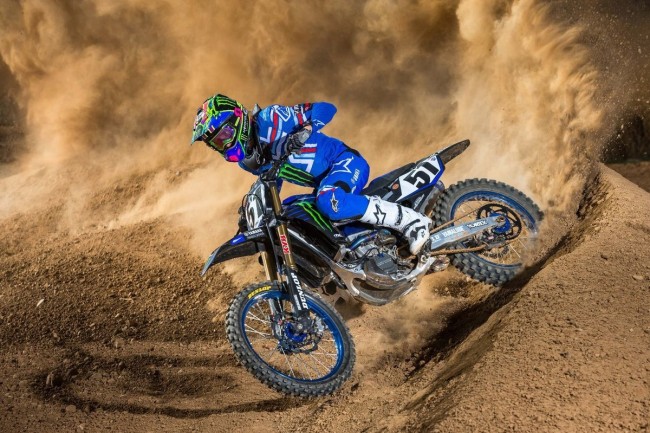 As the state-by-state recovery plans continue to unfold, it is clear that a uniform back-to-business strategy is unlikely. Some states, like Georgia, South Carolina, Tennessee and Texas, are hopeful and optimistic about their ability to reopen businesses in a safe and responsible manner, while other states, such as New York and California, are closed to the idea of allowing any group gatherings for the foreseeable future.

The Safe-to-Race Task Force is nearing completion of its assignment. The mission of the Task Force was to develop best practices for the operation of a post-COVID19 motorsports event that complies with state and federal guidelines for safe social distancing, while maintaining the integrity of the sport. These protocols will be shared with event organizers of all motorsports disciplines to assist them as they develop plans with their local officials to reopen their racetracks.

To streamline the workload the Task Force created several committees: Operations, Competition, Information Technology (IT), Medical and Government Relations. The committees will be presenting their reports this Friday and the final Safe-to-Race Tool Kit will be issued on Monday. Over 43 professionals in the motorsports, medical and technical fields participated in the Task Force, bringing an unprecedented wealth of knowledge and expertise to this unique challenge. The Race Leadership Team is confident that the health and safety protocols recommended by this group will greatly expedite the safe return to racing.

In the meantime, is it necessary to announce the following changes to the subject series schedules:

The remainder of the Area Qualifiers are cancelled and the series will resume under a Super-Regional format (previously announced ‘Plan C’) commencing the weekend of June 6/7 through July 4/5. The format will consist of three different regionals (Amateur, Youth and Vet) in each of the eight regions. MX Sports is currently working with organizers to develop a schedule to accommodate this plan and will announce the dates and locations next week.

The Pro Motocross schedule is currently under revision. The opening round is postponed to July 4th and the series will run through October 3rd, with dates and locations to be announced as soon as possible. Currently the number of rounds remains at 11.

GNCC Racing representatives are working closely with local officials and landowners in the states of Georgia and South Carolina. These states are actively developing reopening guidelines and are welcoming responsible group gatherings. Although it remains tentative, it is the plan of GNCC Racing to resume competition on May 16/17 at Aonia Pass MX in Washington, GA (same location as round 3) and then on May 30/31 at a location in South Carolina. Social distancing guidelines and best practices for the series are currently under development and will be announced soon.

The dates and locations of the known rounds are as follows: