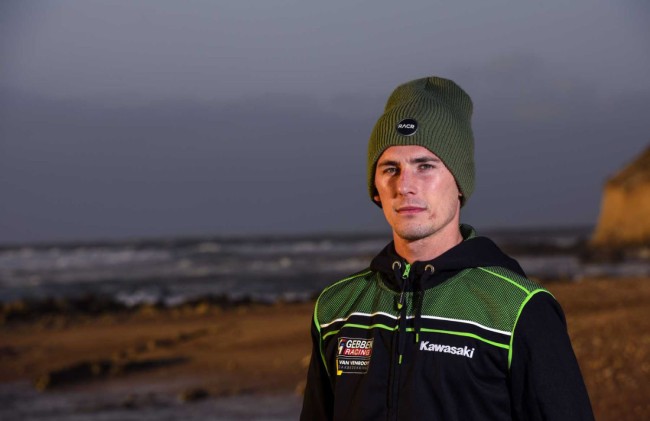 Alex Lupino was lying almost motionless on Sunday, just slowly moving his hand in what was a worrying sight after a crash in Russia at the last GP. We now we have an official update from his team on his condition.

The Italian, who had been having a great season, unfortunately got run into after his own crash and sustained a broken sternum along with four broken vertebrae, he is currently undergoing “intensive treatment” in Italy and it is unknown how long he will be out for.

We wish Alex all the best in his recovery.

You can read the official statement from the Gebben Van Venrooy Kawasaki team below: