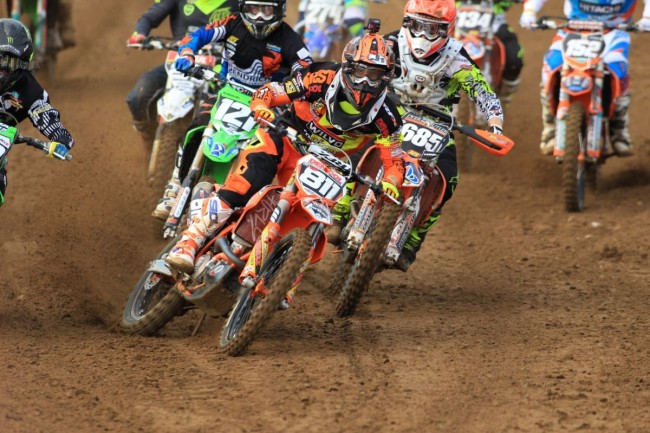 Adam Sterry has announced he won’t be fit to ride this weekend in Lyng or the next three GPs after his wrist injury in Qatar.

It is a further blow for Sterry who had high hopes coming into the season but he does hope to be back for round two of the British championship at Canada Heights on the 24th of April.

Gutted I won't be racing this weekend! The arm just isn't strong enough at the moment and not worth the risk. I will be back for Canada heights where I should be pretty much back to 100%! Long season and a lot of races left! This means I won't be at Valkenswaard, Argentina or Mexico either. Thanks Mike Hayton for doing an awesome job on the arm and getting it done so fast.