A name to remember: Alberto Forato 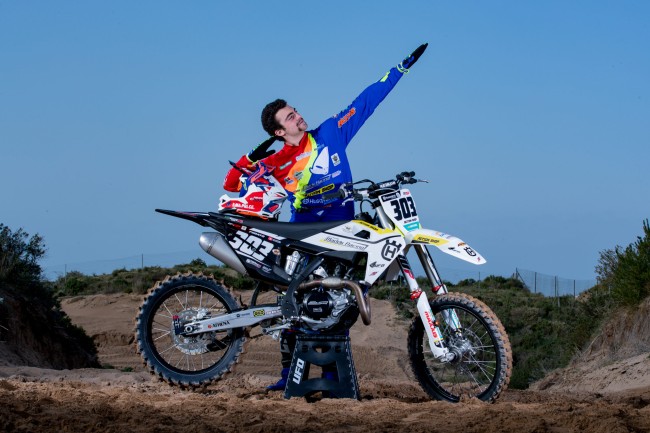 A name to remember: Alberto Forato! The spectacular Italian, nicknamed Alby, has moved up to the MX2 World Championship for the 2020 season. Forato immediately got noticed among the big boys in Matterley Basin and finished sixth. After finishing third in the 2019 EMX250 series, the Italian is fast becoming a big star.

The GP of Valkenswaard unfortunately didn’t go quite as well for the 19-year-old Italian. He crashed hard during the qualifying race and decided not to ride on Sunday. Yet there are many indications that “Alby” can become a very big rider. 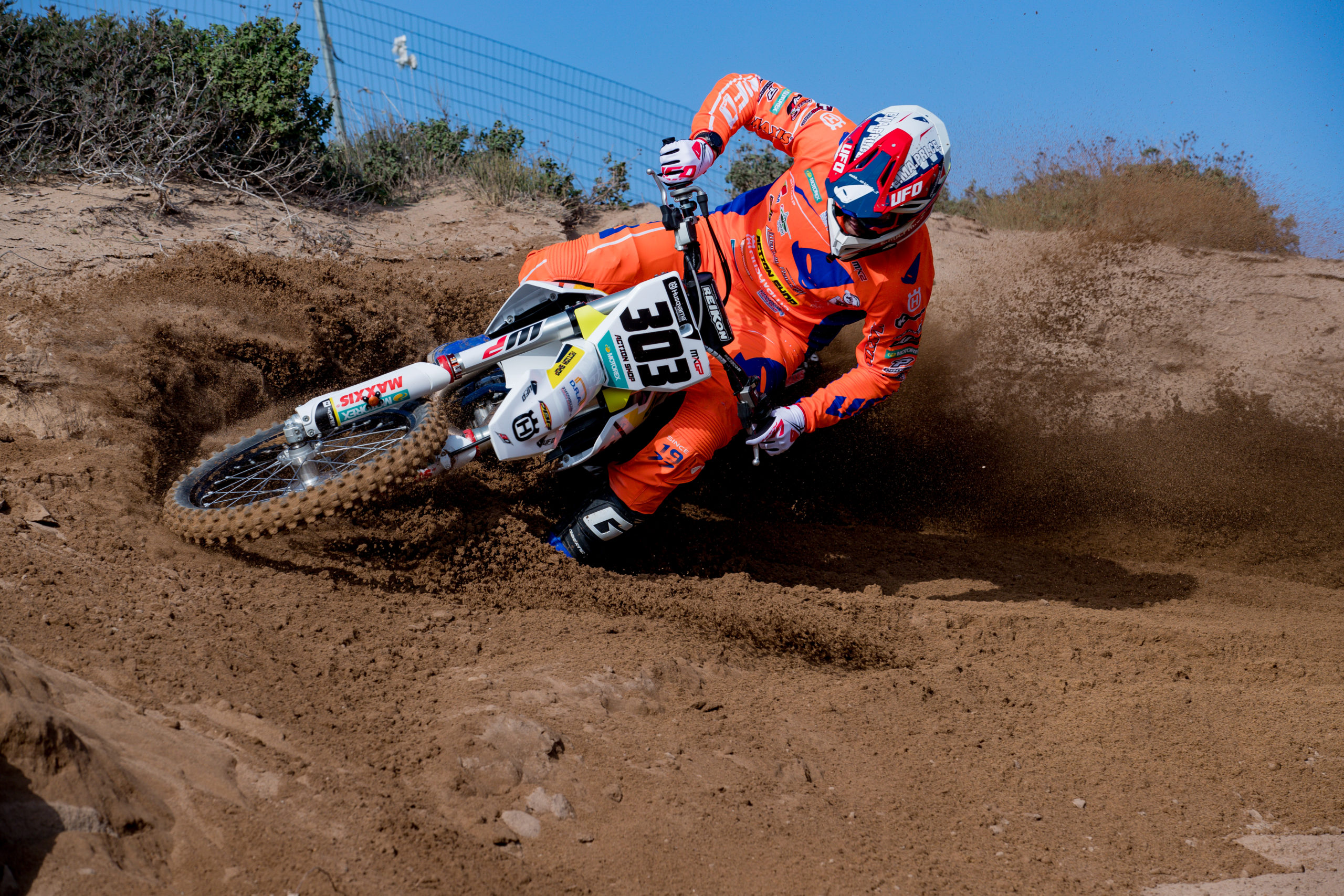 1:  TALENT
Until the last round in Sweden, Forato was in the running for the EMX250 title last year. He won as many motos (5) as champion Roan van de Moosdijk. In the championship standings he was only 11 points behind Roan. In 2017 he was already 4th in the EMX250 championship and that on a Honda, not exactly the reference in MX2. Four years (2013) earlier, Alby became vice champion in the EMX150 series. 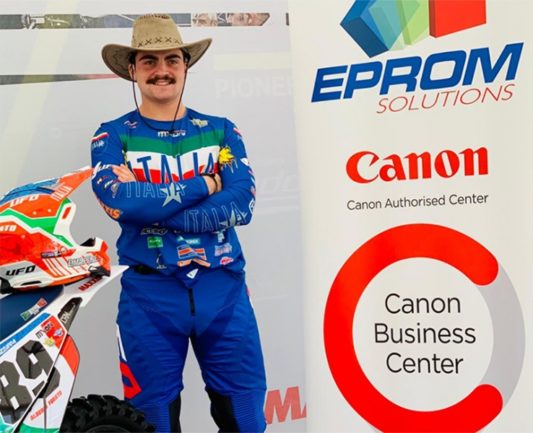 3: MENTALITY
Although at first sight he looks like a joke Forato is 100% serious when it comes to racing. “Life is 10% what happens to you and 90% how you respond to it.” The Maddii rider can hold his own even in difficult conditions. Due to a fracture in his right leg, his preparation was considerably behind. He went to the first GP with less than two weeks on the Husqvarna FC250. Tough job? No problem for Alby. Just think of the impressive MX of Nations qualifying race in Assen in which he finished fifth.

4:  THE BEST MUST STILL COME
Physically, Alberto does not have the best trump cards to excel at a 250. This winter he already trained on the FC450 and everything suggests that Forato will only be able to fully exploit his potential in the MXGP. During the Internazionali d’Italia he finished 5th in MX1 this year, after four MXGP factory riders (Gajser, Evans, Jasikonis and Monticelli). 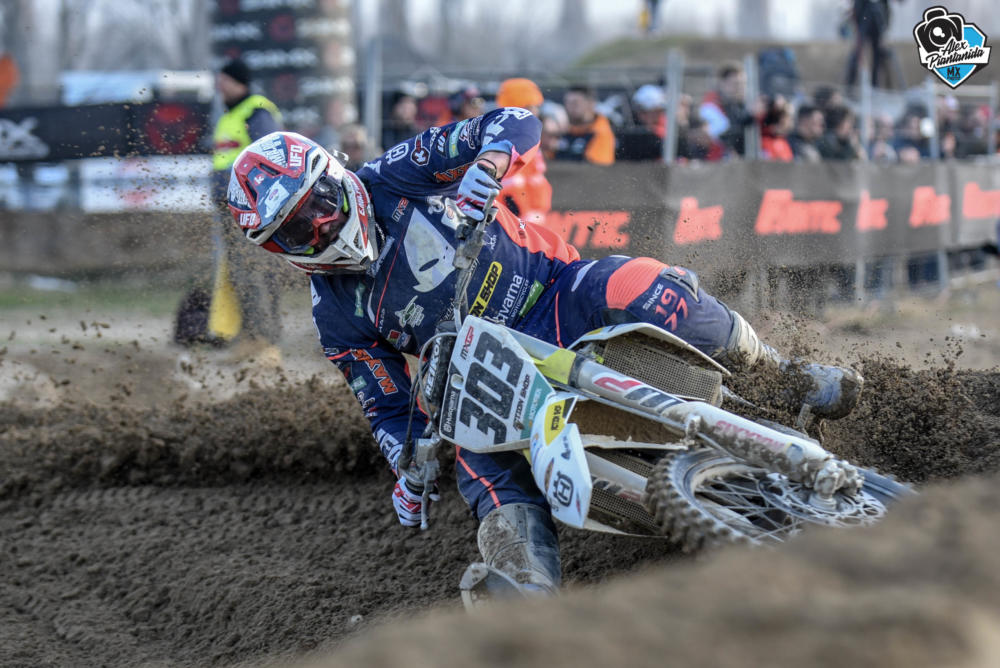 5:  TOP TEAM TOGETHER
Team Maddii Racing has plenty of experience. Founded by Corrado Maddii in 1992, son Marco has come to the fore as a team manager in recent years. In particular, in terms of knowledge about competition in smaller cylinder contents, the team from Tuscany need not be inferior to anyone. Alessio Chiodi ran the 125cc world titles together, Thomas Traversini posted his best results and with 125cc Junior world champion Mattia Guadagnini and Alberto Forato they now have two new golden roosters in their ranks.

6:  SOLID BASE
Alberto is from a real motocross family. He first got on a motorcycle when he was three – with pacifier in the mouth – and learned the tricks of the trade in the MX school from three-time GP winner Michele Fanton. Two-stroke or four-stroke, motocross or supercross, Forato is a versatile pilot who, despite his youth, has already gained a lot of experience.