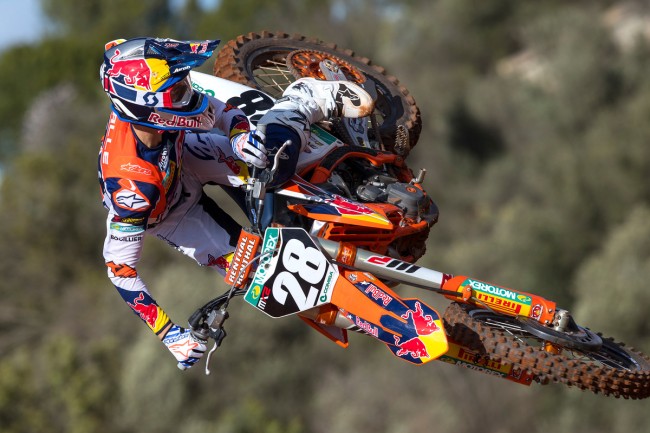 Tom Vialle: The Frenchman opened everyone’s eyes last year and even challenged Prado at times for the lead, sometimes to the bemusement of the Spaniard! With great technique and a great bike, Vialle was intimidated by no-one in his rookie season. He was seriously impressive and kept his form in the main throughout the long season despite his inexperience. Vialle is perhaps a year a head of schedule but with his speed and his starts, he is for sure Red Bull KTM’s title contender now and has every chance at this title. 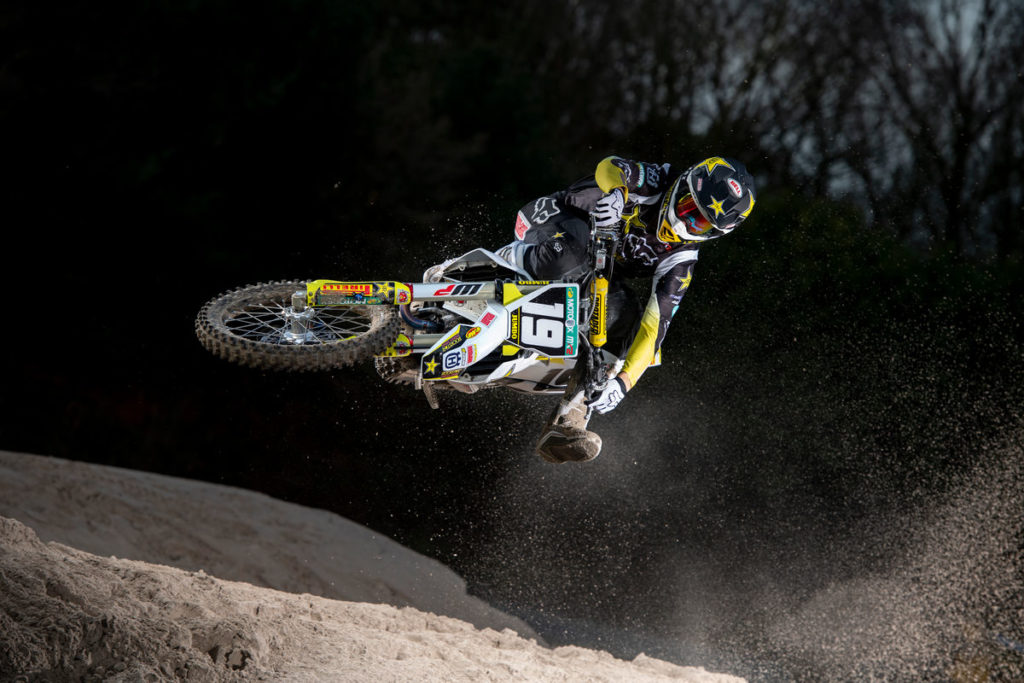 Thomas Kjer Olsen: TKO had a very good year last season to take second overall despite having to play second fiddle to the dominant Jorge Prado. Olsen dominated Matterley Basin in Prado’s absence and rode with a higher intensity than he had the season before. Good in all conditions, Olsen really has no big weaknesses aside from being a bigger guy, his starts can be a little bit inconsistent. However, the big issue for Olsen is an off-season wrist injury that has been kept pretty secretive. He hasn’t ridden a pre-season race and no-one really knows how on-form or off-form he will be coming into Matterley Basin. This is Olsen’s last year in MX2 and the pressure is on, he has the experience and would probably be the favourite without the injury. 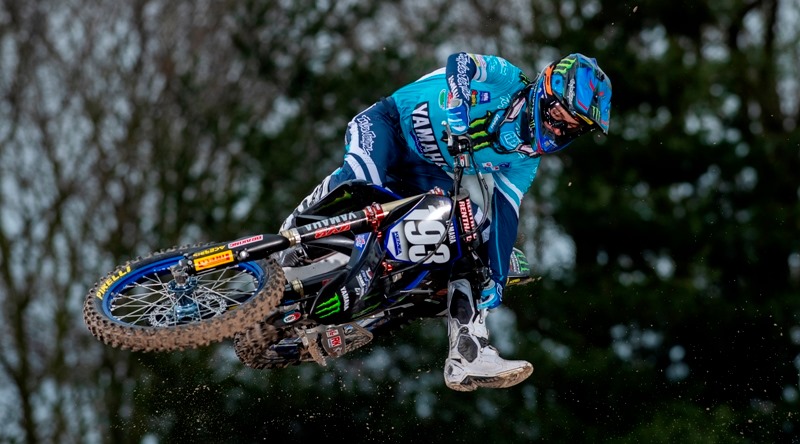 Jago Geerts: The young Belgian has serious talent. When he was on his game he even give Prado all he could handle, that is undeniable evidence of how good Geerts can be. But can he find that speed consistently? That’s one of the big questions for Geerts this year as are his starts. The number of times it looked like he could run with, or at least give Prado something to think about, if he got away only to start fifth to tenth and have his chance of battling for a win over by turn one was startling. Geerts put himself on the back foot a lot last year and mistakes coming through the pack were sometimes the result. If he can sort his starts and get into his groove quickly, Jago could be the man to beat in 2020. 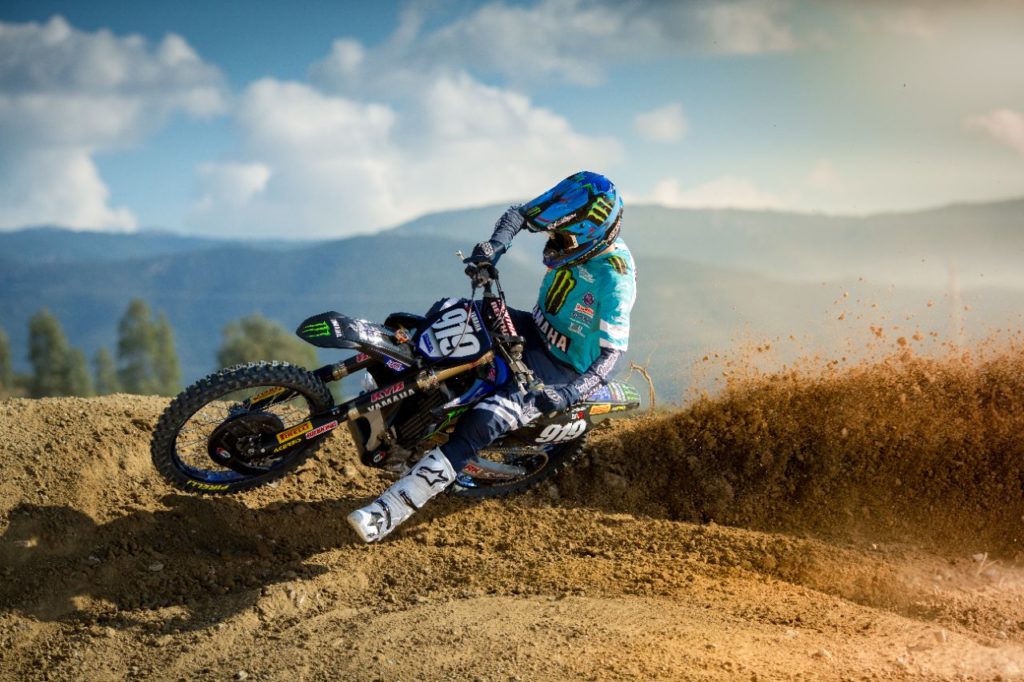 Ben Watson: It simply didn’t go to plan last year for Ben Watson. After a great first year on the Kemea Yamaha Watson came in fired up but the results didn’t quite come as he expcrted and when they did, injury was never far away. Watson has the raw talent to contend for this title, if he can get a win under his belt and the confidence that can bring the Brit should be in contention this year if he can not get ahead of himself mentally and, like Geerts, start at the front more consistently. 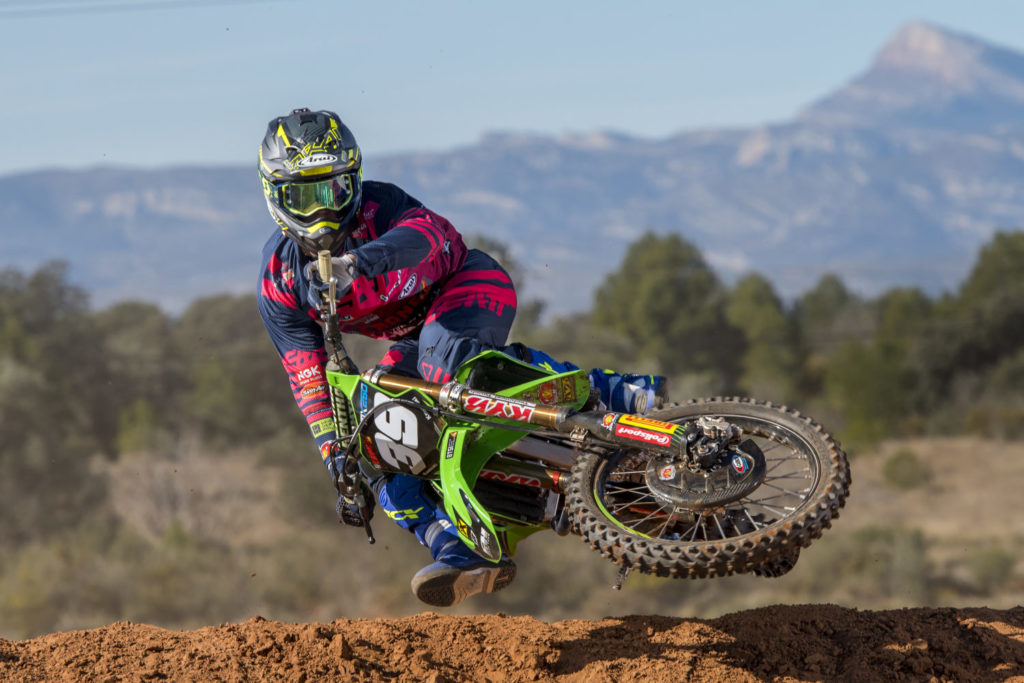 Roan Van de Moosdijk: The EMX250 champ is somewhat of a rookie in MX2, even if he has some racing experience and even a podium from the end of last year! In fact, he was so impressive he almost made the Dutch MXoN team at Assen, such was his speed and consistency. Van de Moosdijk ticked a lot of boxes last year that point towards him not being far away from title contention in his rookie year. He showed mental toughness to win a close title in EMX250, he showed he had top three speed in MX2 at times and is good in all conditions. He also isn’t changing teams to move up to MX2 and seems to have a great relationship with his team and coach Marc de Reuver. They know how to get the best out of Roan and he could come out swinging in 2020.